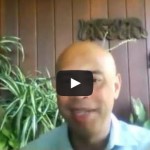 The Perfect Home for the Incredible Burt Wonderstone (video) 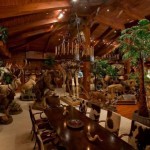 “I’ve found homes for all sorts of people, but magicians are…..well, they are different,” says Beverly Hills realtor, Drew de la Houssaye. “Successful magicians tend to live in very eccentric homes, with room to display oddities or magic collectables. Those working with animals may also need space for their lions and tigers to roam around. […] 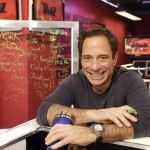 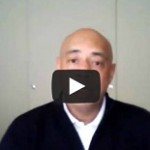 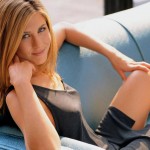 Serial homeowner, Jennifer Aniston, has moved from her lavishly renovated Trousdale Estates abode to classic modern Bel Air home built by noted architect A. Quincy Jones. She stole the home for a reported $21 million….down from the original asking price of $24.9 million. The 8,500 sq ft home includes 4 bedrooms, six and one half […]

Oprah Wants to be Your Landlord 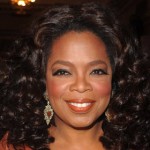 Oprah is looking to lease her Chicago Co-op. Why on earth does she want to be a landlord? I can’t see her sending Stedman out at 1:00am to fix her tenant’s toilet…actually I can. Nevermind. OWNER: Oprah Winfrey LOCATION: Chicago, IL PRICE: $15,000/month SIZE: 4,607 square feet, 2 bedrooms, 3.5 bathrooms Source: The Real Estalker 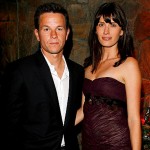 Mark Wahlberg, the Oscar nominated actor and producer of the HBO hit “Entourage” which recently aired its final episode, is ready for the open house in Beverly Hills, where he and wife Rhea Durham are selling their compound, according to The Wall Street Journal. Wahlberg, who is a Boston native, purchased the home in 2001 […] 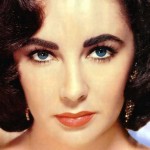 The home of the recently departed Elizabeth Taylor is now on the market. It’s not unusual after a death for family to sell the parent’s home. Usually it’s to settle the estate, dividing the proceeds amoung the heirs or simply because most people don’t want to live in grandma’s house (decorated to Grandma’s taste). Since […]

The Ellen Degeneres Compound For Sale 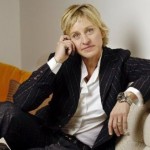 TV show host, comedian and sometimes talent show judge, Ellen Degeneres has quietly listed her amazing Beverly Hills compound for sale. She and her her partner Portia De Rossi-Degeneres have spent the last few years assembling the adjacent lots and creating their own private shangra-la. The main house has over 9,000 sq ft of living […] 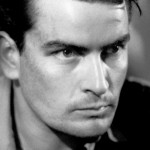 Star of TV, Stage and Screen, Charlie Sheen, is trading up. He has put his Tarzana Warlock’s Lair up for sale and is relocating to roomier diggs a few blocks away. He just lost his job and is getting a bigger place? I need to start drinking Tiger Blood so I can start “Winning”, too. […]