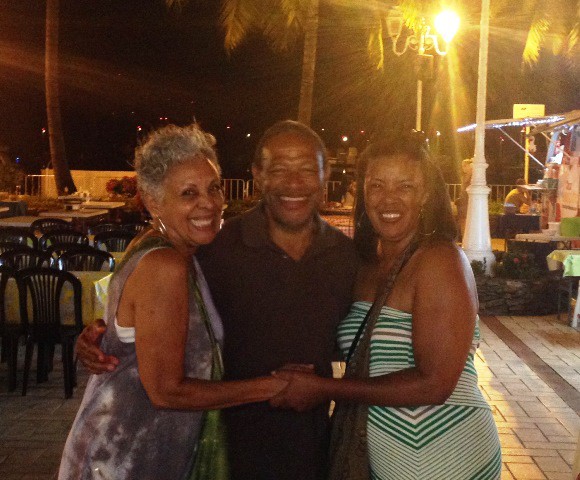 The next day, Boulevard Pomare IV was jammed with traffic, and all the businesses were open.  We were finally able to do the tourist thing in Pape’ete’s town center.  We ran into Deb’s new friends from her flight over, at tourist center.  We visited the marche, pearl museum, the cathedral, city hall, and picked up some groceries for the apartment.

Mom, William and I had beers at Aquarium, a little restaurant in the building where we were staying.   Deb killed a plastic deck chair, and we found her chilling in one of the terrace lounges back at the apt.

Later we had Korean BBQ for dinner at the food trucks: “les roulottes.” Recommended by Dan, the local restaurateur who we met in Honolulu. A great tip. 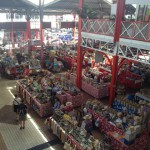 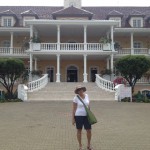 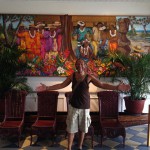 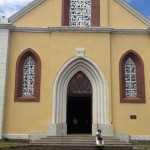 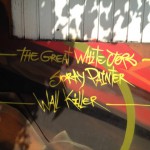 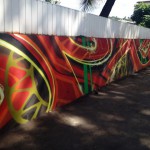 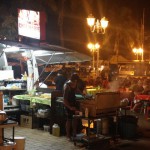 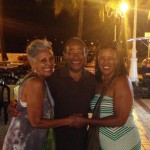 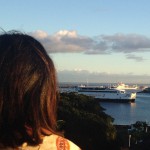 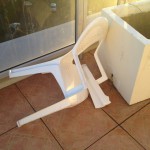