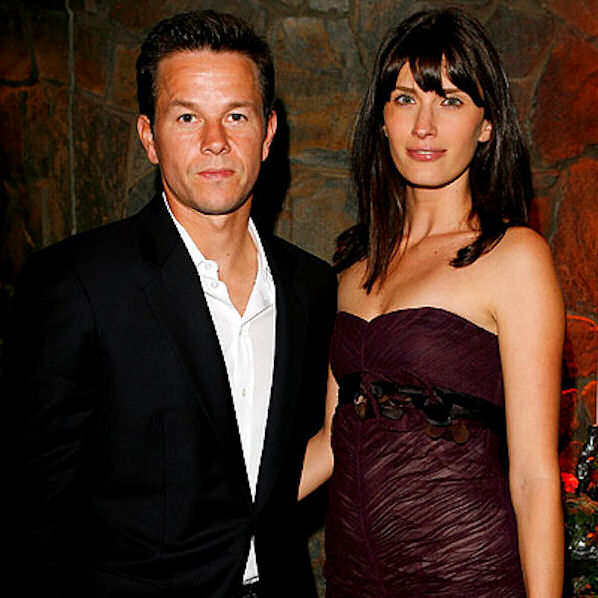 Mark Wahlberg, the Oscar nominated actor and producer of the HBO hit “Entourage” which recently aired its final episode, is ready for the open house in Beverly Hills, where he and wife Rhea Durham are selling their compound, according to The Wall Street Journal.

Wahlberg, who is a Boston native, purchased the home in 2001 for just under $5 million. The actor is now looking to depart the property and is offering it to homebuyers for $13.9 million, the source reports.

The gated 1.7-acre compound boasts a number of luxury amenities, including a full gym complete with a boxing ring, a putting green and tennis court. A lagoon-style pool complete with grotto and sun bathing area is situated amongst mature greenery, and the new homeowners can also enjoy the great outdoors on the home’s many terraces and patios, the Real Estalker explains.

The main house has five bedrooms, including a master retreat with dual bathrooms. There is also a guest house on the property with two bedrooms. The new owners can entertain guests in stylish formal living and dining rooms or treat them to a movie night in the home’s state-of-the-art screening room, the source reports.

This entry was posted on Saturday, September 17th, 2011 at 12:17 am and is filed under a-list. You can follow any responses to this entry through the RSS 2.0 feed.